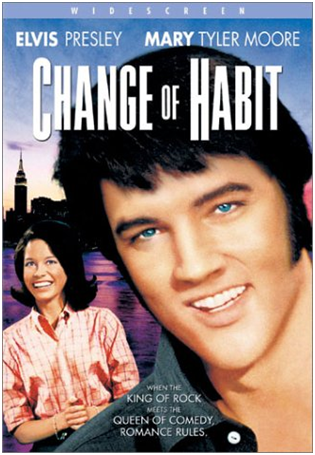 I wrote about Kaizen change in my last blog – comfortable and incremental change as a way to bypass our normal “threat” response. I want to follow up with the idea of using habits to embed this type of change.

I have been doing yoga for many years now and sometimes friends who’d like to do it too say things like “but you’re so motivated, I wouldn’t be able to get up at 5:30”. My response is that it doesn’t take much motivation because it’s just part of what I do. I don’t question it anymore – even though I am not a natural morning person – because I feel so good afterwards and as my family will tell you, I’m a much nicer person when I go.

We already have plenty of habits in place such as cleaning our teeth or having a shower. Generally we don’t have to work up the motivation to do these things because they are part of our everyday routine and besides we’d have no friends if we didn’t. They are our modus operandi. These things have entered the part of our brain where habits reside.

Let me explain how you can form and sustain new habits over time, or get rid of one that just seems to hang around…

As he explains, when you initially learn something new, there is a lot of associated mental activity. However, once you start to get the hang of it and repeat it over time, your mental activity actually decreases and a habit is formed. This process in which the brain converts a sequence of actions into an automatic routine, is called “chunking.” There are dozens of “behavioural chunks” that we use everyday. The brain loves habits because they allow it to conserve effort – which also explains why once formed they are so hard to get rid of.

Duhigg says there are 3 parts to using a habit: Cue, routine, reward.

Cue is the signal used to tell your brain to go into sleep mode and use the “drive to work chunk” for example. The cue in this instance could be getting into the car dressed for work at 8am.

Routine is the habit itself during which time the brain has powered down and is conserving energy. This explains why the execution of these habits often feels almost subconscious, or how you can get into the car, miscue and accidentally drive to work when you meant to drive somewhere else.

Reward is the benefit derived. This can be an emotional reward like feelings of relief or pleasure, a physical boost like adrenalin, or an external reward like a coffee.

Over time the cue and reward become intertwined and this is what creates cravings. So with yoga, the alarm goes off and I have my gear by the bed – this is the cue. The reward is a shot of endorphins and a feeling of freedom in my body. As they become intertwined overtime, I feel a craving to go. So even when the alarm goes off and I think, “I hate getting up early”, the craving for these rewards overrides this.

If you want to unpick a habit already wired into your brain, then reverse engineer what I’ve described above. So if you typically come to work and start reacting to emails but wish instead to have ½ hour of quiet, focused time for an important project, then you need to work out what is cuing you into the previous reactive habit. Possibly the sight of your emails, or maybe just walking through the door. At this point you need to insert a new cue, which may be as simple as turning off your emails and going into a specific room that over time will become associated with the “important focused work” habit. Alternatively you could cue yourself with headphones and music. The reward could be anything from coffee, banter with colleagues, or the feeling of satisfaction.

So what about the common myth that it takes 21 days to form a habit? Jeremy Dean reports an average of 66 days for “automaticity” – depending on how complex the habit is as well as allowing for individual difference. So 21 days is possible for simple tasks but not more complex habit formation. 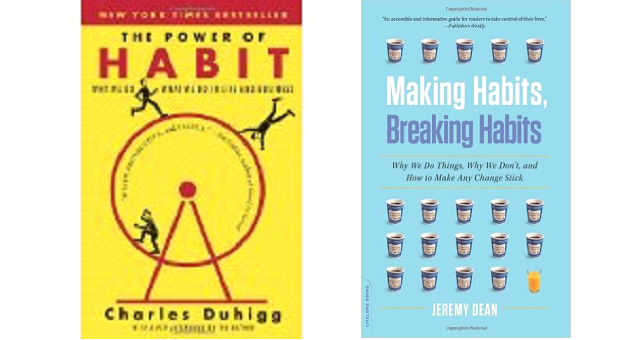